aroundS was founded in 2020 by Stephan Herth, a driven sports marketing executive with over 25 years’ experience in the areas of media, marketing and production of global sports events. 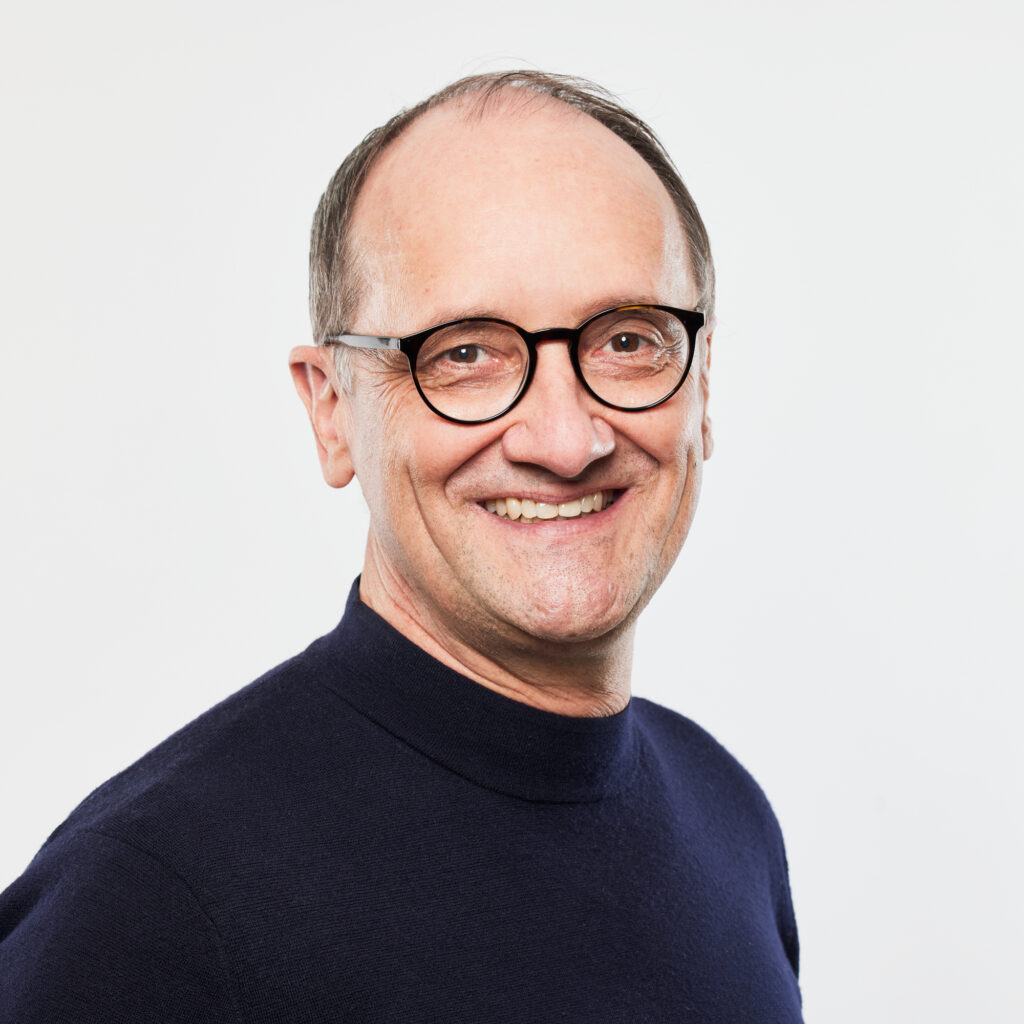 As a senior executive and member of the Group Management Board at Infront Sports & Media for nearly 20 years, Stephan was involved in shaping the world’s biggest sports events such as the FIFA World Cups, Olympic Games, SerieA, Bundesliga, diverse football confederations, federations, leagues and clubs; generating billions in gross revenue. On behalf of the Infront Group he managed, led and developed multiple Group subsidiaries.

Earlier he managed the German Bundesliga for two seasons, implementing a key structure in terms of central production and digital content in early 2000. Stephan is a lawyer by profession (German Bar and Bar of the State of California) and holds a degree in international Law (L.M.M).

We use cookies on our website to give you the most relevant experience by remembering your preferences and repeat visits. By clicking “Accept”, you consent to the use of ALL the cookies.
Cookie settingsACCEPT
Manage consent

This website uses cookies to improve your experience while you navigate through the website. Out of these, the cookies that are categorized as necessary are stored on your browser as they are essential for the working of basic functionalities of the website. We also use third-party cookies that help us analyze and understand how you use this website. These cookies will be stored in your browser only with your consent. You also have the option to opt-out of these cookies. But opting out of some of these cookies may affect your browsing experience.
Necessary Always Enabled

Performance cookies are used to understand and analyze the key performance indexes of the website which helps in delivering a better user experience for the visitors.

Analytical cookies are used to understand how visitors interact with the website. These cookies help provide information on metrics the number of visitors, bounce rate, traffic source, etc.

Advertisement cookies are used to provide visitors with relevant ads and marketing campaigns. These cookies track visitors across websites and collect information to provide customized ads.

Other uncategorized cookies are those that are being analyzed and have not been classified into a category as yet.